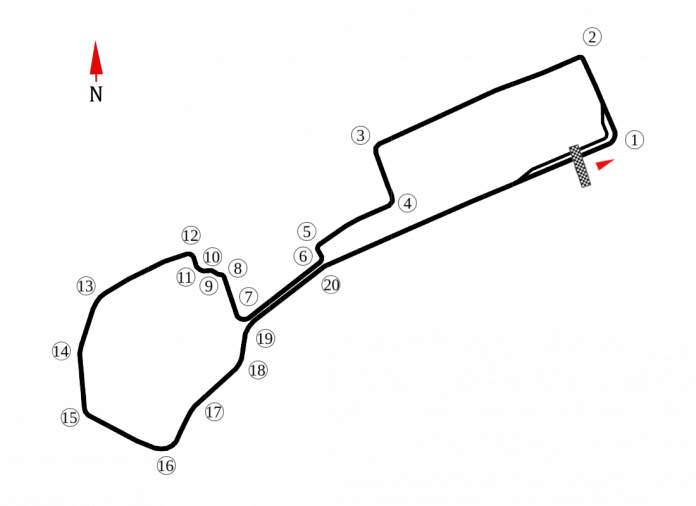 The first paragraph of a preview article is commonly used to present the history of the track that we are heading to, but “Baku City Circuit” is the newest track on the Formula 1 calendar and the only data available is from the 2016 Grand Prix. With 20 corners and the longest flat out section (2.19 km) Baku is the fastest street circuit in the world with top speeds of over 360 km/h.

Nico Rosberg won last year after he started from pole-position while Lewis Hamilton made an uncharacteristic error in Q3 that forced him to start from 10th. It was a flawless victory for the Mercedes driver who was joined by Sebastian Vettel and Sergio Perez on the podium. The mexican driver scored his 2nd podium in just 3 races thus scoring crucial points for Force India.

The 2017 Grand Prix promises to be much more interesting than the previous one due to a small gap between the front runners in terms of performace. As far as tyres are concerned Pirelli nominated the same compounds as last year. The teams chose a large number of SuperSofts because of the increased grip of the street circuit while Soft tyres will be used for the mandatory stint in the race. The main race strategy involves a first Stint of ~30 laps on SuperSofts followed by a second stint of Softs until the end of the race. The pit stop moment is based on the individual degradation of tyres on each car and the previous Grand Prix showed us that some teams are not able to preserve the SuperSofts for more than 20 laps. This information can be inaccurate because the 2017 Pirelli tyres are different from the 2016 ones.

The weather forecast predicts temperatures between 24-26°C and clear sky for the most part of the weekend.

The schedule for this weekend (BST): 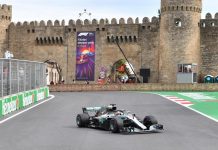 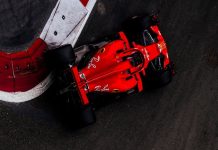 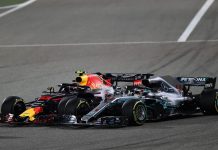